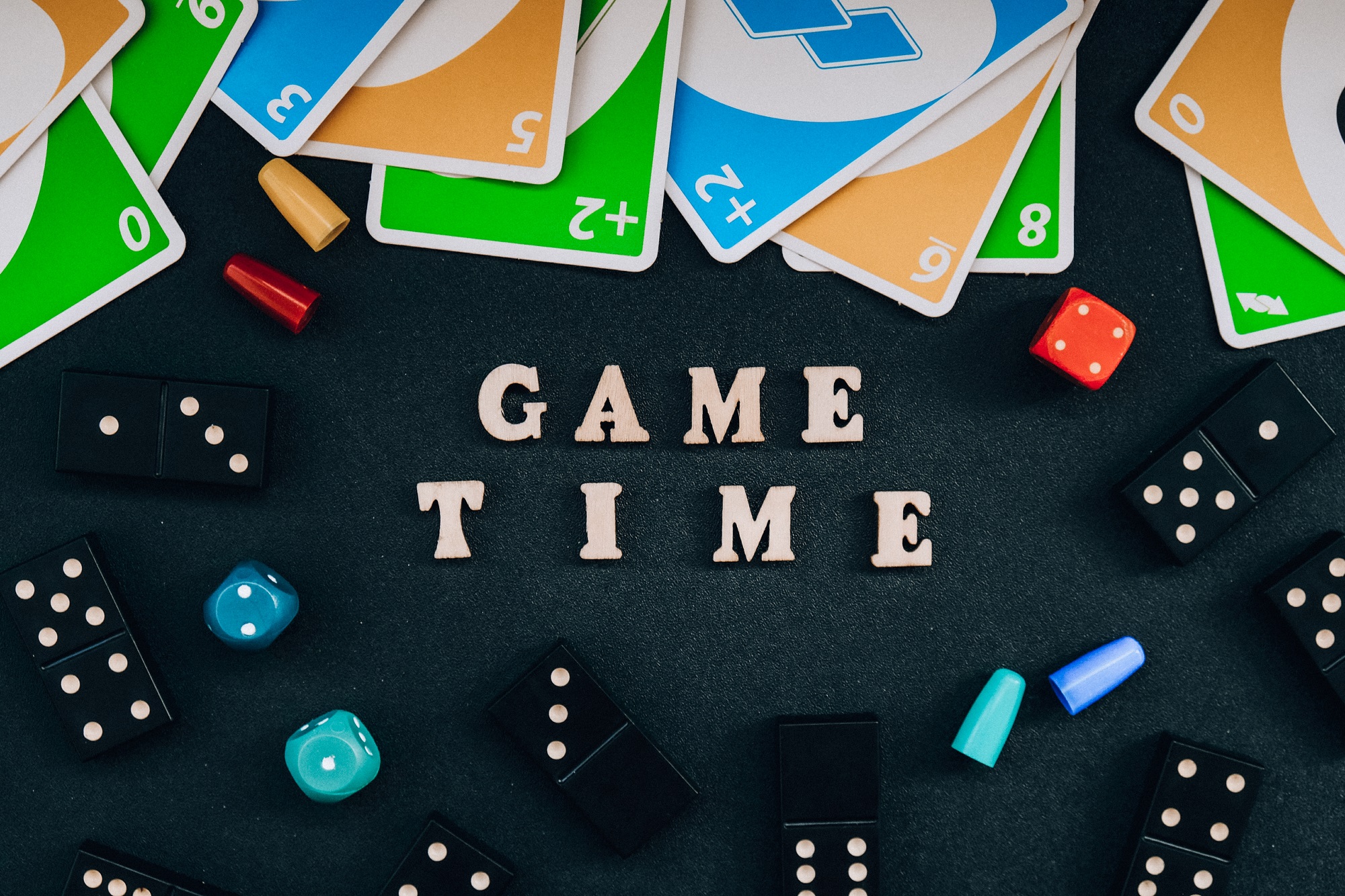 Board Games for Senior Game Night

Meeting up with friends for lunch regularly is a great way to keep in touch, but it can grow old after a while. You might want to opt for something new, but making other plans can be just as frustrating. You could join a class together, but expenses come into question. A walk in the park could work, but mobility can be an issue for some.

Game nights are a great option for seniors who want to switch up how they spend time with their friends and family. They are relatively inexpensive and can be played again and again with new groups of people. What’s more, they’re great for stimulating one’s brain.

If you’re looking for board games for senior game night, try these options. It makes not only great fun but for fantastic mental exercise that seniors need. 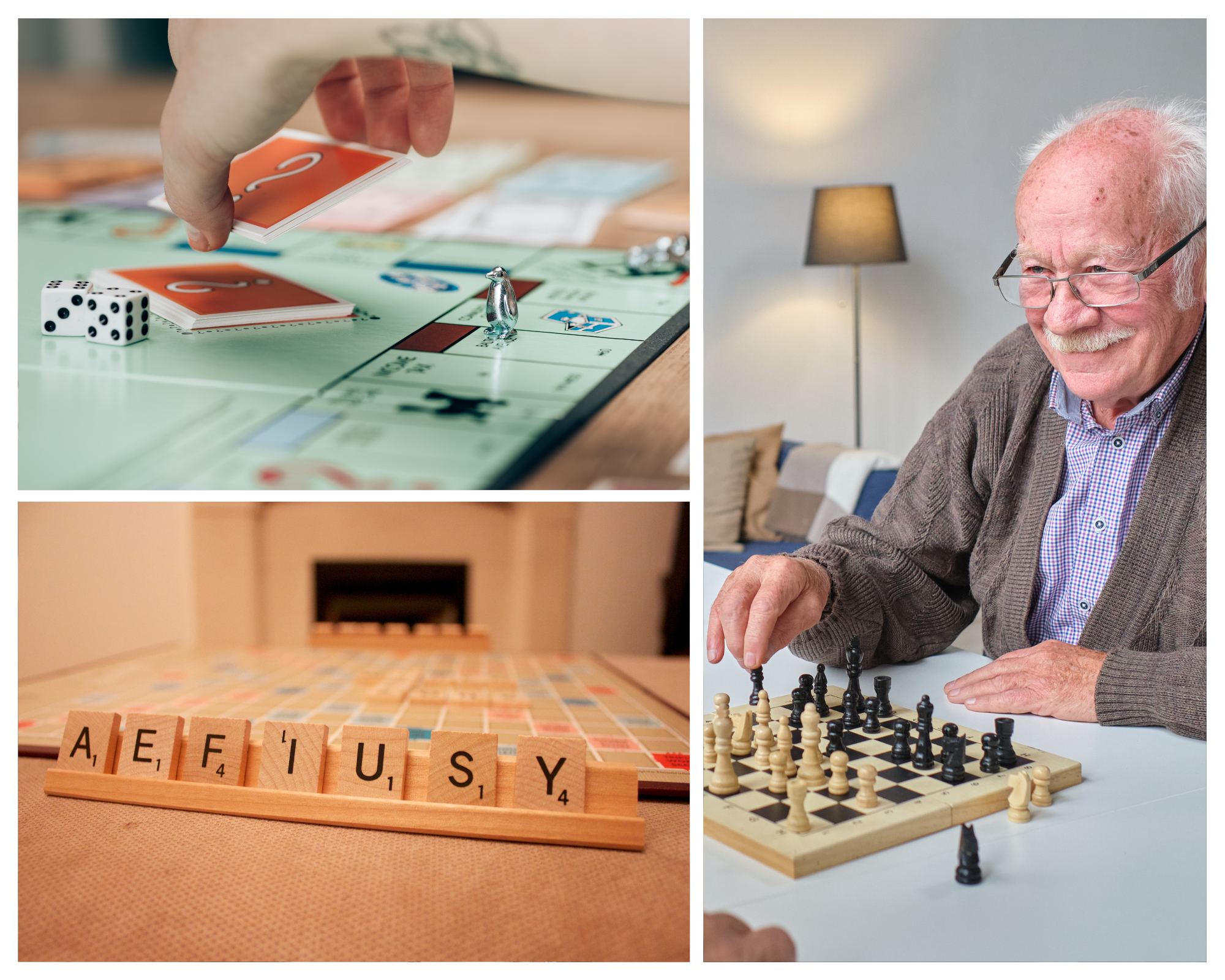 Monopoly is one of the most well-known board games in the world. This economics-based game is relatively simple at its core—the player maintains all the financial funds while forcing opponents into bankruptcy—but it requires more executive function than one might think.

To win, players must focus on their logic and strategizing skills. If you’d like to take on the role of banker, you must have decent math and calculation skills. The game is well-known for inspiring heated conversations, so keep that in mind as you start a game.

On the other hand, Scrabble is usually a quieter game. Each letter is worth a certain number of points, and certain tiles on the board are worth additional points. Players must strategically form words and garner the most points. With two to four players max, it is better for more intimate gatherings.

This game blends the critical thinking that comes from word puzzles with math skills. You’ll even find a boost in your vocabulary skills, as new words may inspire higher-scoring games.

If you’re watching to engage in some real mental exercise with a friend, try chess. The game builds logic, critical thinking, and reasoning skills while encouraging players to exercise patience and focus. It isn’t hard to learn, and it can move as slowly or quickly as you’d like.

Checkers is a great alternative for those who don’t want to take the time to learn the rules of chess. The function is similar—to capture the other player’s pieces—without all the rules of what pieces can move where.

The origins of Backgammon date back approximately 5,000 years, making it one of the oldest tabletop games still played. The game involves both strategy and luck, as the moving checkers and rolling of dice are both so important.

This game is great for your problem-solving skills. While it’s less popular than chess, it is easier to learn as there are fewer rules. This two-player game would be great to play with friends and family of all ages. 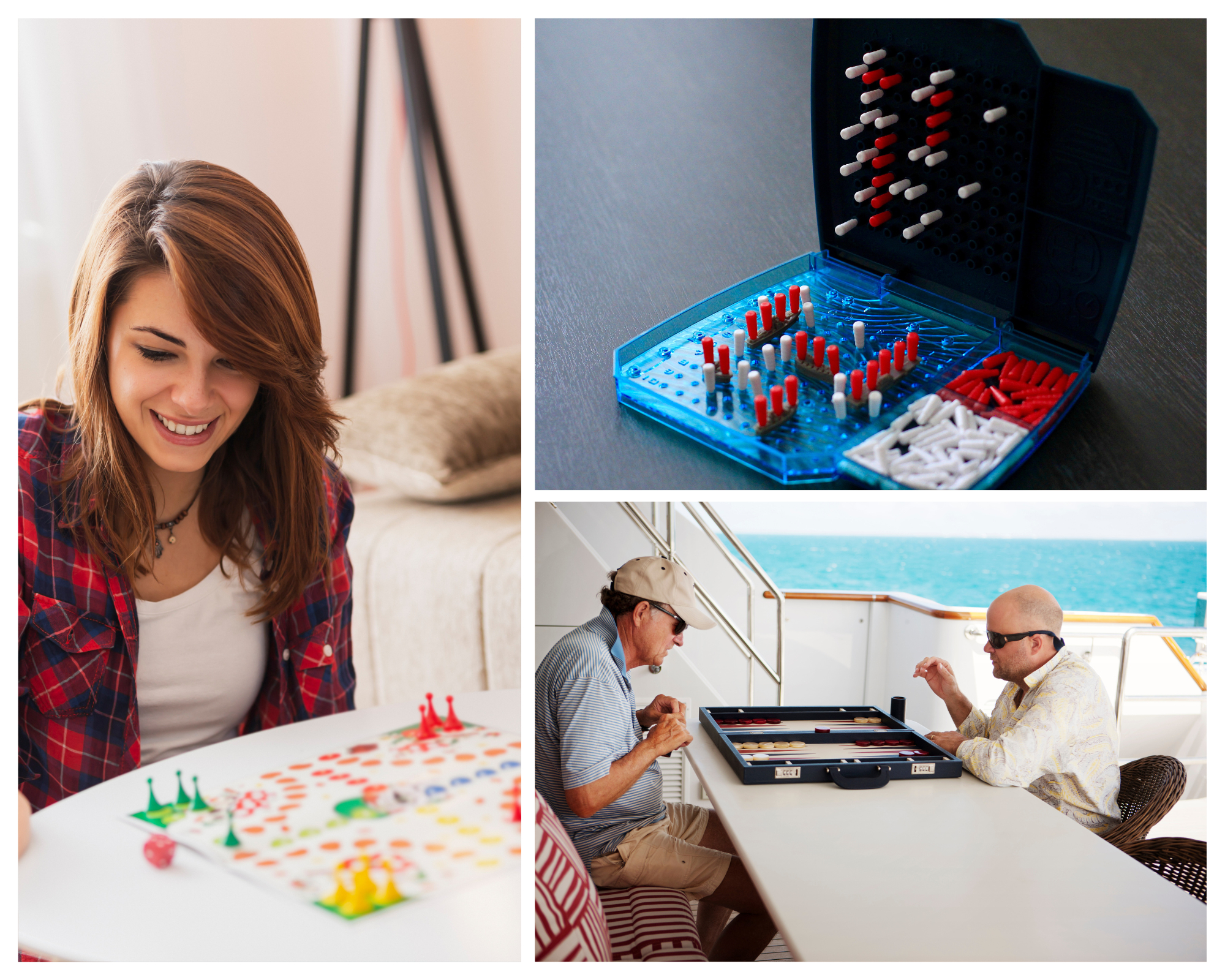 Battleship is another game a mix of strategy and luck. You and another player have individual boards, and you call out certain places on the board where you would like to “hit.” Whoever knocks out their opponent’s battleships first wins.

You and your friends will exercise your brain as you try to remember where you already “hit” while attempting to keep a poker face.

Inexpensive and fast-paced, Uno is a favorite among all age groups for a reason. In this matching game where your goal is to discard your hand, no two games are ever exactly alike. With so many unique combinations of cards possible, you can have fun for hours on end with this game.

Uno promotes logical thinking, strategy, and reasoning in all ages. It is relatively simple to pick up, so you could play with your friends, your caregivers, or your grandchildren.

Qwirkle is a tile-based game that encourages players to match shapes and colors, similar to Uno. The better your placement, the higher your score. A few years prior, it won the Mensa Select Award, which is given to games that are distinctive, challenging, and thoughtfully designed.

Seniors benefit from pattern recognition, strategy, and basic mathematics exercises as they play this game. This is another game that can be played with just another player, or in a group of four.

Cranium is quite different from any of the above games. Players answer a series of trivia questions, but not in a traditional format. The answer must be acted out, hummed, drawn, or spelled out, depending on the card you draw.

The game is great for memory recall, creative thinking, and social interaction. There are several different versions of Cranium, so find the option that works best for you and your friends’ interests.

Help at home with a caregiver

On top of assisting with personal care and medication reminders, your at-home caregiver can help your game night run as smoothly as possible. They can run to the grocery store to pick up snacks, or to the post office if a new game comes in the mail.

Whatever activities of daily living you require assistance with, Home Care Powered by AUAF can help. Learn more by calling 773-274-9262.