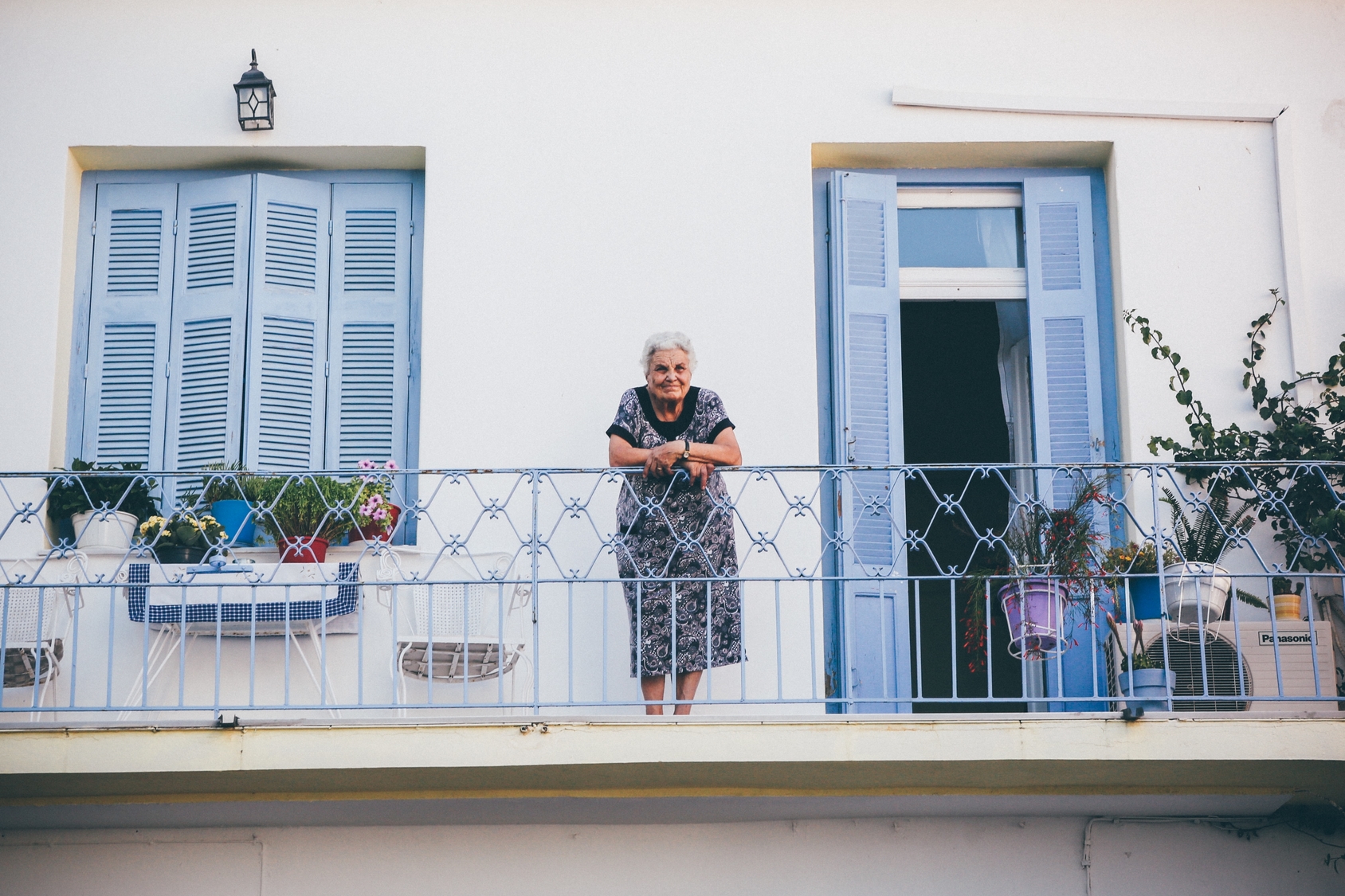 The 7 Early Signs of Alzheimer’s in the Elderly

Alzheimer’s is a common disease that affects large populations, especially the elderly among our communities. Alzheimer’s is more common among people over the age of 65. And risk increases after reaching this age. Alzheimer’s can be understood as a form of dementia. And dementia is just a term that denotes memory loss and worsens over time. Signs of dementia overlap with signs of Alzheimer’s because dementia is a general term to denote the symptoms of what’s happening. There are different types of dementia, of which Alzheimer’s accounts for most of the cases.

Alzheimer’s is the name for the cognitive disease. At the later stages, people with Alzheimer’s will no longer be responding to their surroundings. This includes in conversation and with coordination skills.

The Early Signs of Alzheimer’s in the Elderly

Changes in memory that begin to affect daily life is one of the biggest early signs of Alzheimer’s in the elderly in its beginning or later stages. It will progress as it goes on. Forgetting dates and events is a common early sign. Memory problems are a symptom that will pervade as long as someone has the disease.

2. Changes in Mood or Personality

You may find that in the early stages their mood begins to change from time to time that isn’t in line with their character. If you find them depressed or paranoid more often these may be early warning signs

This can involve trouble writing things down or handling objects easily. They may have trouble judging distance as well.

This can involve difficulty speaking or being able to articulate ideas that they once could. This is a very common symptom.

Some people will be able to recognize the changes that are happening and thus will get more irritable or frustrated with their surroundings and interactions.

If your loved one has started to forget more and more about how to complete normal daily tasks this can be a big warning sign.

Your loved one may have difficulty with decisions and making the right kind if decisions.

What are the Risk Factors for Alzheimers in the Elderly?

A few of the risk factors that can’t be changed include age, family history, and gender. The higher your age the more likely it is that you develop Alzheimer’s. While is a part of aging to be faced with new illnesses and diseases, it is not a normal part of aging to have Alzheimer’s. So it shouldn’t be brushed under the rug once you realize that a family member shows warning signs. A family history can also indicate that your loved one may have the disease. And studies also show that women may be more prone to having Alzheimer’s.

Factors that you have control over include things like smoking, drinking alcohol, diabetes (type 2), and high cholesterol. Because you have some control over these factors, it’s important to think about whether you want to modify the risk and work on reducing these risk factors.

Risk factors alone will not determine if your loved one will have Alzheimer’s. Risk factors just give us all a way to understand who may be more prone to the disease.

How Do I Know for Sure These are Early Signs of Alzheimers in the Elderly?

You can’t necessary definitively say based off of some symptoms. Often times these symptoms could be indicative of some larger or smaller illness they may have. On the other hand, it could also be an indication that they are suffering with more than one illness at a time. This is why it is important to see a professional once you have noticed these early warning signs.

Is There a Cure for Alzheimers?

Alzheimers disease affects numbers of people throughout our communities. And though there is no current cure, there is a way to help manage symptoms. Unfortunately once it begins and you see the warning signs, the disease begins to progressively get worse. It may begin as mild and start to really pervade someone’s life over a short period of time. On the other hand, for some people it will take longer to really take over their lives. In fact, there are ways to at least slow the worsening of the disease for a temporary amount of time.

How Does Alzheimers Occur?

Alzheimers occurs because of a damage of cells in the brain. More specifically there is something called an amyloid plaque that forms between nerve cells in the brain. And as this disease progresses, brain tissue shrinks. This is part of the explanation for why memory and other tasks begin to become problems. The brain no longer is able to function in the same way that it could. And the decline in cognitive function begins as mild and works up to severe over a period of years. And as times goes on you will find that your loved one will require assistance with day to day tasks. As the disease enters the severe stages they will need more monitoring.

Being aware of some key early warning signs can make you and your loved one prepared for the road ahead. There are ways to help manage Alzheimers and ways to prepare to cope. No one has to be alone in their journey.

The symptoms of Alzheimers will be different for each person, though many of the signs have some commonality. Because Alzheimer’s affects a large part of our population there are continual efforts to research how to manage the disease and how to work towards finding a cure.